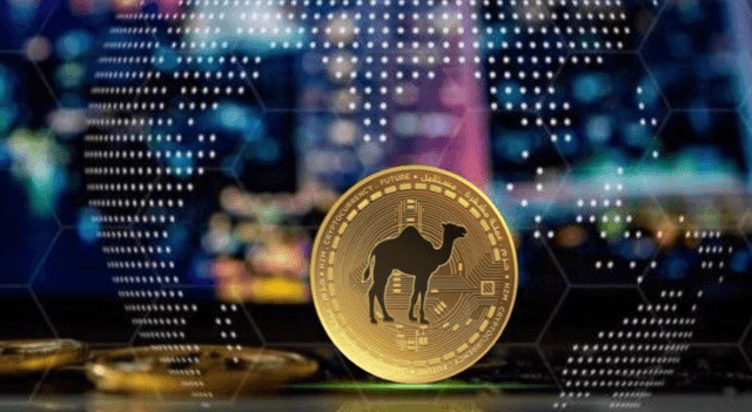 Compared to its competitive set, Hazam (ticker symbol ‘HZM’) has eclipsed Bitcoin, Ethereum and over-hyped meme coins to return attractive gains to investors since its debut four months ago.

HZM, is backed by a crypto ‘Souq’ (or market) which allows people to buy, sell and rent using crypto currencies. Alongside this unique marketplace, HZM is rolling out a slew of multi-generational mobile games.

Originally releasing 100 billion HZM Coins, the founders chose to burn 95.55%, leaving 4.5 billion coins only, out of which majority has been sold already. Our target to have only 4 Billion left on the Market.

Symbolised by the iconic camel, HZM represents a legendary journey, the ability to recoup energy and persevere in the face of life’s various challenges.